The D215 a multi-purpose MVB interface with embedded processing power. The intelligent component encapsulates all MVB-relevant functions on a standardized 3U module. duagon&#39;s own MVB controller is implemented on FPGA and supports the up to 4096 process data ports. The train communication network interface complies with the TCN standard IEC 61375 up to class 4. The full set of MVB features are available: 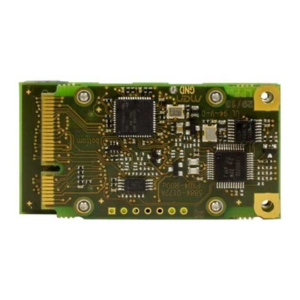 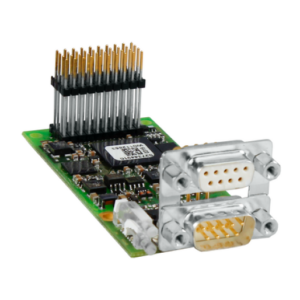 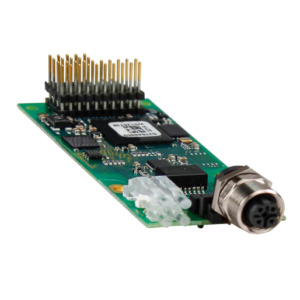 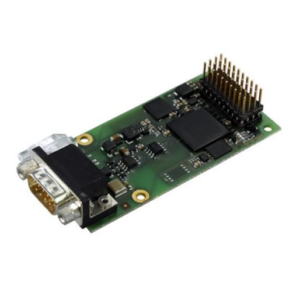